Home » Where I have been » France » Versailles

Versailles is a City near Paris. It is most famous for its Castle and the gardens of Versailles.

Versailles was the capital of kingdom of France for over a century until the French revolution.

One of the most fascinating figures of the history of Versailles was Marie-Antoinette.

She was Austrian princess and wife of Louis XVI. She died tragically during the French revolution.

We visited Versailles in the afternoon. The Castle looks really impressive from the outside,but inside there isn’t too much to see.

That is because during the French revolution Castle was stripped of its furniture and ornaments. That’s too bad.

When we were finished with tour inside the Castle, we didn’t have much time to see the gardens, unfortunately.

The gardens of Versailles are really amazing. Next time I visit Versailles, I’m going just to the gardens! 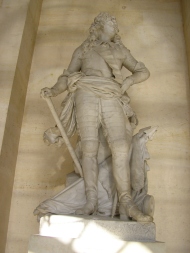 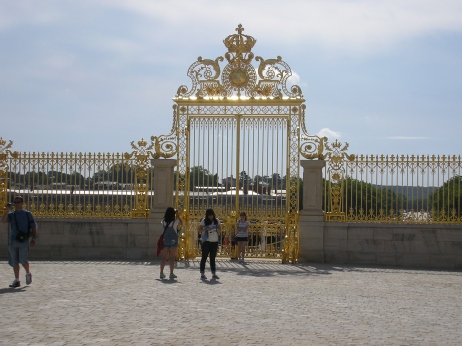 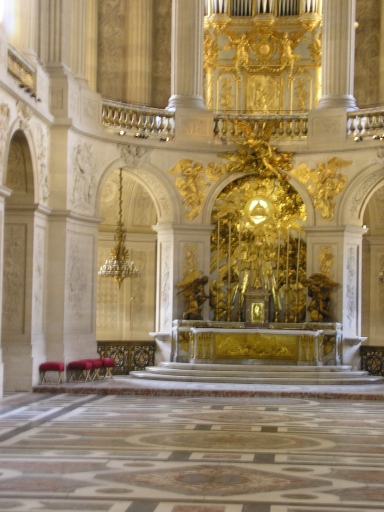